You Should Totally Hire the Heck Out of Me.

I make things.
Lots of things, in lots of ways.
Some in software, some not. 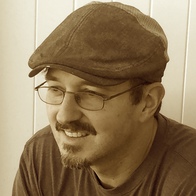 I helped make Ruby on Rails.

I worked on lots of things. 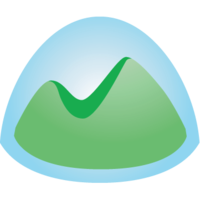 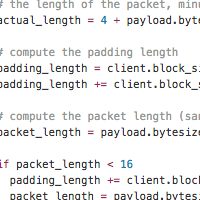 I made some nifty tools.

I am the original author of
Capistrano,
Net::SSH for Ruby, and
the SQLite3-Ruby bindings.

I've written and shipped apps for iOS,
as well as (once upon a time)
PalmOS and Pocket PC.

Over the last 20 years,
I've written
web,
desktop,
terminal, and
client/server apps,
in C/C++, Java, Objective-C, and Ruby.
(And quite a few others.)

Aside from those,
I've spent thousands more hours
tinkering on side projects ranging from
uniform tilings,
random mazes,
and celtic knots,
to
personal finance,
genealogy, and
logic engines.

I've experimented with grammars, parsers, interpreters, and compilers. I've written and played with random generators, syntax highlighters, and document readers. From logic puzzles and databases, to web servers and layout engines, I've been up to my elbows in all of them.

I wrote one about
algorithms for creating random mazes,
and another about
writing a 3D renderer from scratch. 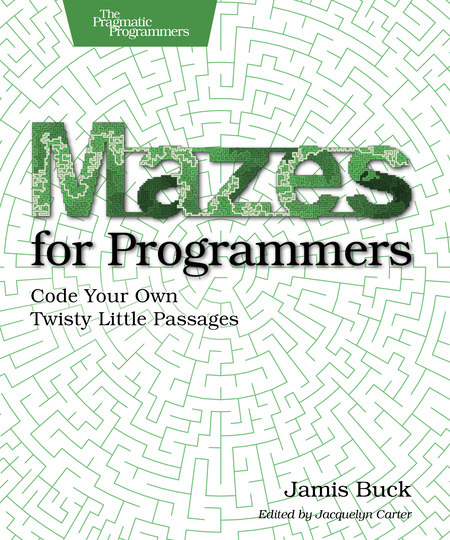 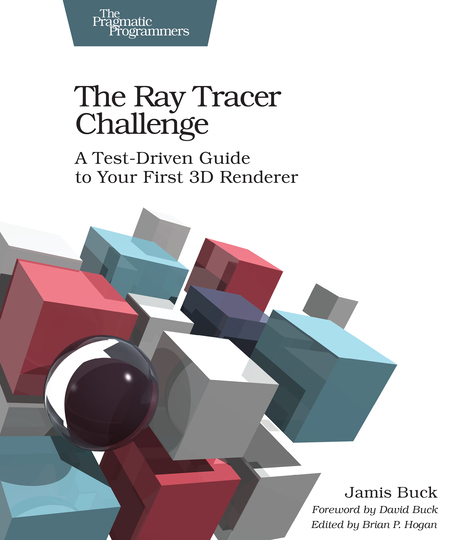 Every side project I've done was because I was curious about how something worked.

I wanted to explore it.

I wanted to
understand it.

So, I learn things.

I'm good at it.
Set me a task, point me at a challenge,
and I'll get to the bottom of it.

Out of sheer curiosity and a desire to explore,
I've taught myself
wood-carving, string figures,
how to juggle, bind books,
draw, and bake bread,
how to make bow ties,
chain mail juggling balls,
kimchi and homemade marshmallows.

I've read calculus texts because I wanted to,
and books about Middle English
because they sounded interesting.

I researched and learned how to generate random mazes, how to play trumpet, guitar, and (a bit of) piano. I've tinkered with Arduino, and 3D printing.

Because
I love to learn.

Got a problem you need solved?

Maybe what you need is a another dedicated learner working on it with you.

Give me a try.

No job is too small.
Let's talk.

Send a note to [email protected],
and we'll get the ball rolling.

I received a BS in Computer Science from BYU in 1999. I'd never trade that experience for anything, but I'll be honest: most of what I've actually needed to know for my career, I've figured out on my own.
buzzwords: compilers, parsers, computer graphics, predicate calculus

I helped build the registration and financial aid systems at BYU from 1996 to 2005.
buzzwords: PowerBuilder, C, Java, Oracle

At Basecamp from 2005 to 2014, I wrote the billing system and contributed significantly to all of their products, including Backpack, Highrise, Campfire, and Basecamp itself.
buzzwords: Ruby, Ruby on Rails, CSS, Javascript, MySQL, S3, Glacier, EC2, Nginx, HAProxy, Redis, Capistrano

As a freelance developer since 2015, I've worked in the automotive industry, higher education, and on Trylancer, a service that brings freelancers and clients together.
buzzwords: Ruby, Ruby on Rails, PostgreSQL, SCSS, CoffeeScript, Javascript, Heroku, Redis, S3, Canvas, jQuery, GraphQL